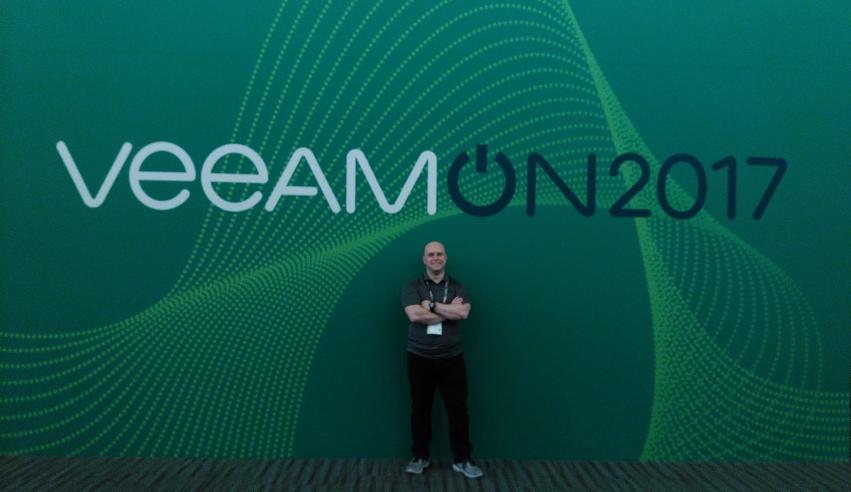 As a Veeam Vanguard I was fortunate enough to attend VeeamOn 2017, held in New Orleans at the New Orleans Ernest N. Morial Convention Center (http://www.mccno.com/), and boy Veeam didn’t disappoint it was an absolute blast, with the feature/product announcements coming thick and fast.

The event started with Partner day for most attendees, but for Veeam Vanguards this was NDA day. Vanguards were given “AMA – Ask Me Anything” access to the product development teams, all under strict NDA. The session also covered the announcements due to be made on Wednesday/Thursday. The day was wrapped up with the vendor Expo opening up to attendees, with some welcoming food/drink. 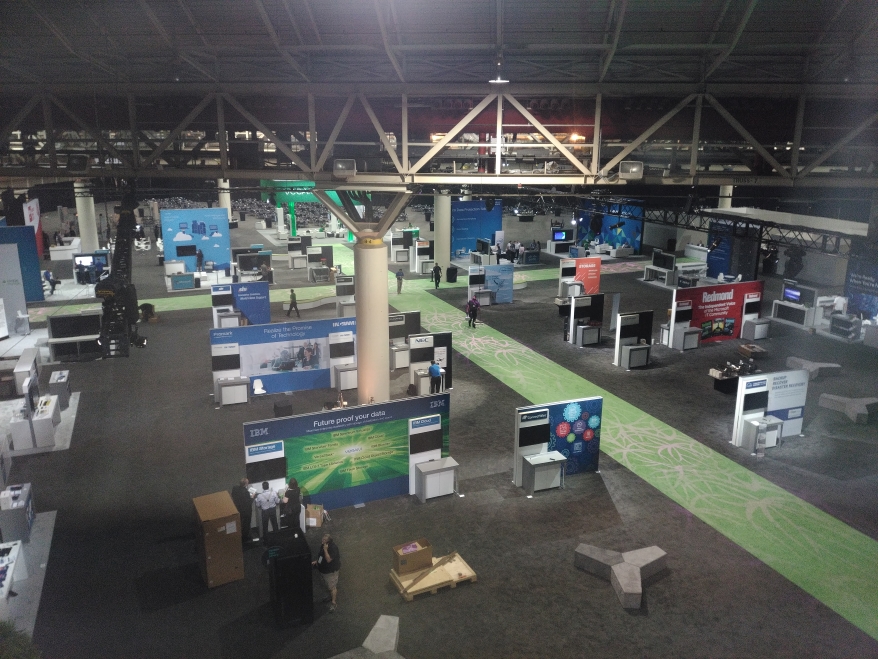 An early start to the day by attending the Media breakfast, hosted at the New Orleans Marriot,  where the upcoming announcements were revealed to the industry’s press. It also presented an opportunity to introduce Vanny Vanguard (unofficial Vanguard mascot) to Veeam’s co-founder, Ratmir Timashev. 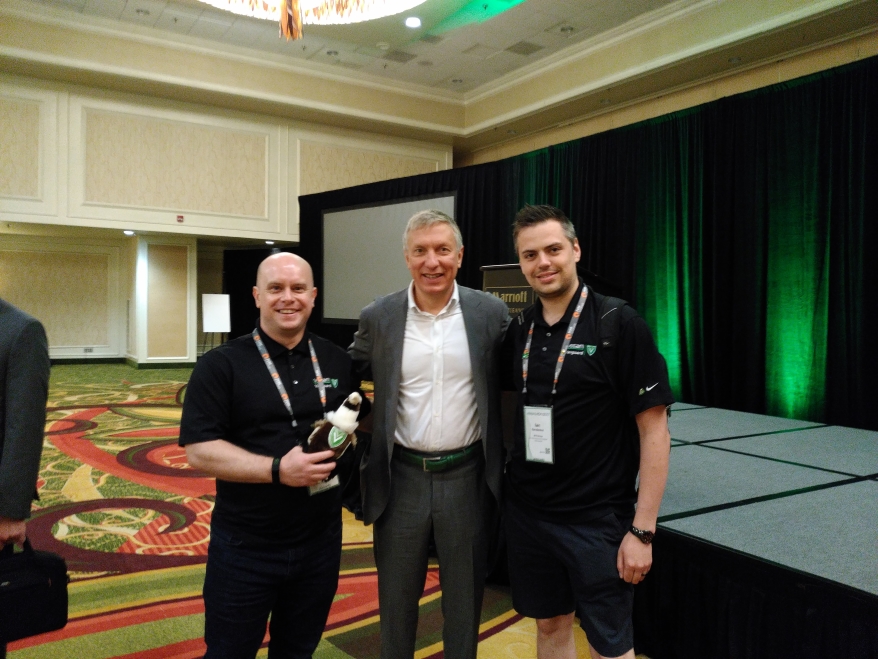 It was then onwards to the conference center, to enjoy the opening keynote speeches. During the 1st key note Veeam laid out their vision moving forward, in the digital transformation. I have to say I really enjoyed the message, and the style this time around was much slicker, and in my opinion, a more mature message than that of 2015. 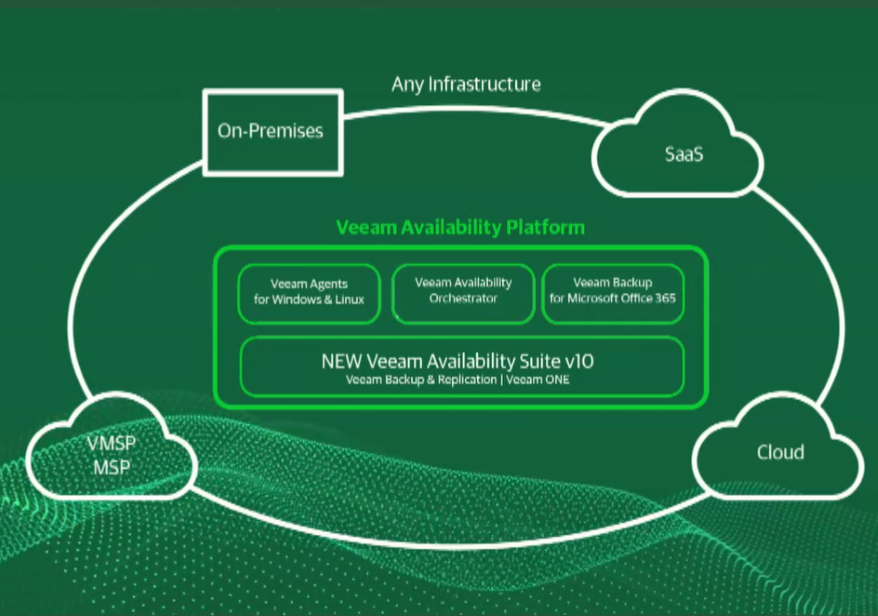 Some of the Veeam Backup and Replication v10 enhancements announced during the session were :-

You can read the official details for the announced features of Veeam Backup and Replication v10 here : – https://go.veeam.com/v10

Wednesday was rounded off quite nicely with 4 Vendors : – Dell, Microsoft, Netapp and Cisco , laying on a small party each. At each of the venues, attendees could pick up a set of Mardi Gras beads. Collect all 4 and they could be swapped for an exclusive VeeamOn 2017 t-shirt 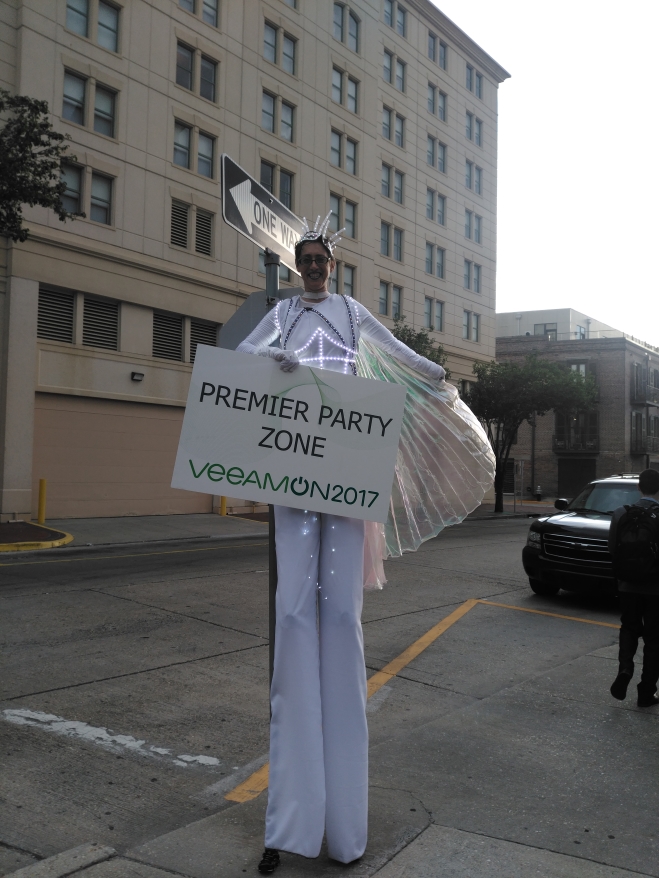 The final day of the conference,  again started with a keynote speech, where we got to see some of the Veeam All Stars demonstrate some of the cool new features of the upcoming v10. 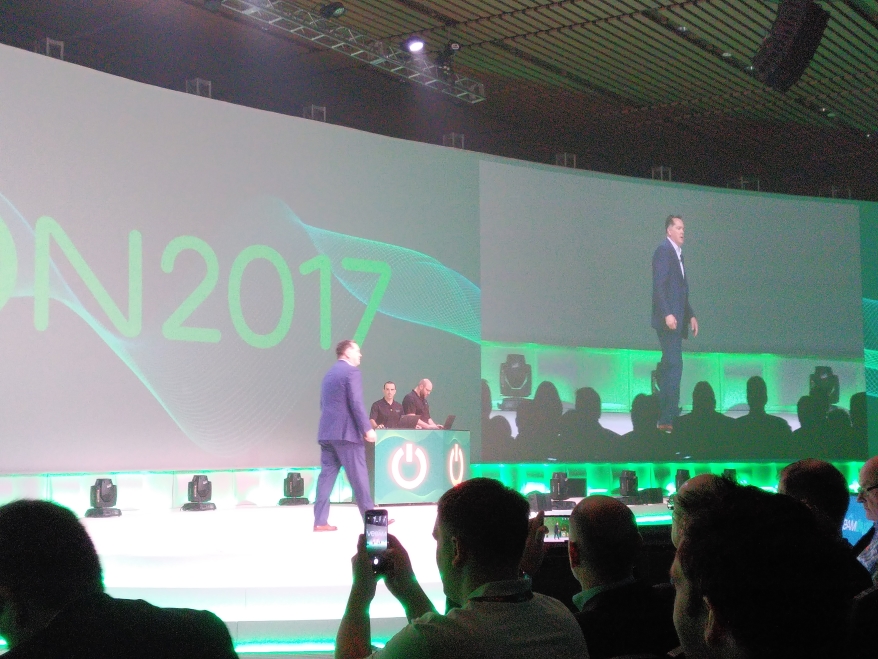 It was also an opportunity to hear about an ‘unexpected’ (well Vanguards have prior notification) new product announcement. Veeam Power Network, Veeam PN .. see what they did there 🙂 This new product forms part of Veeam Disaster recovery in Microsoft Azure (https://www.veeam.com/cloud-disaster-recovery-azure.html)

And then onto the now infamous VeeamOn party. This year it was held at the Generations Hall (http://www.generationshall.com/) , and as usual, Veeam pulled out all the stops. No less than 2 bands, featuring guest appearances from Steve Augeri (Journey) and James “JT” Taylor (Kool & the Gang),  in 3 halls with more drink and food than you could shake a stick at. Needless to say, a good time was had by all. The location of VeeamOn 2018 was revealed to be Chicago. 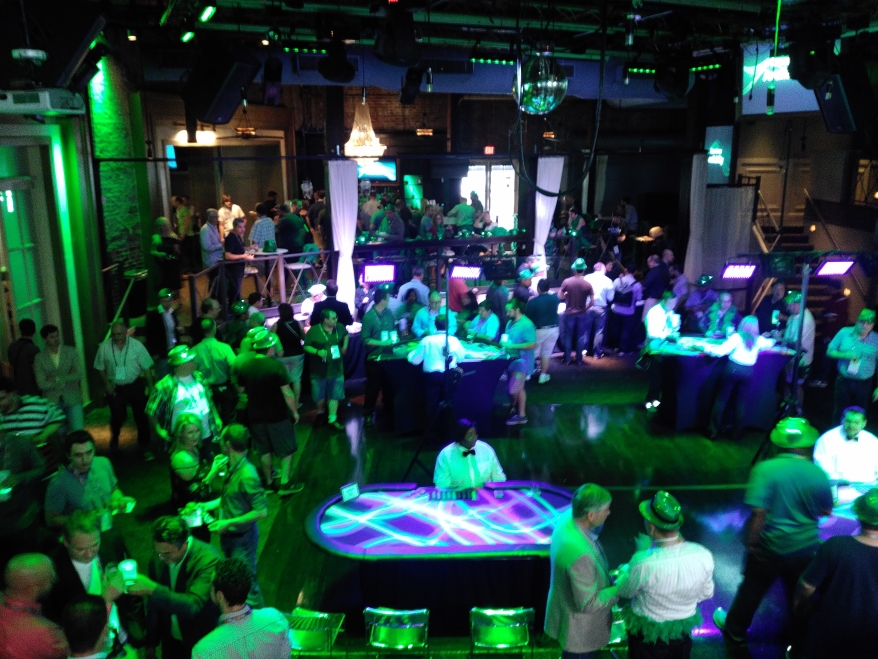 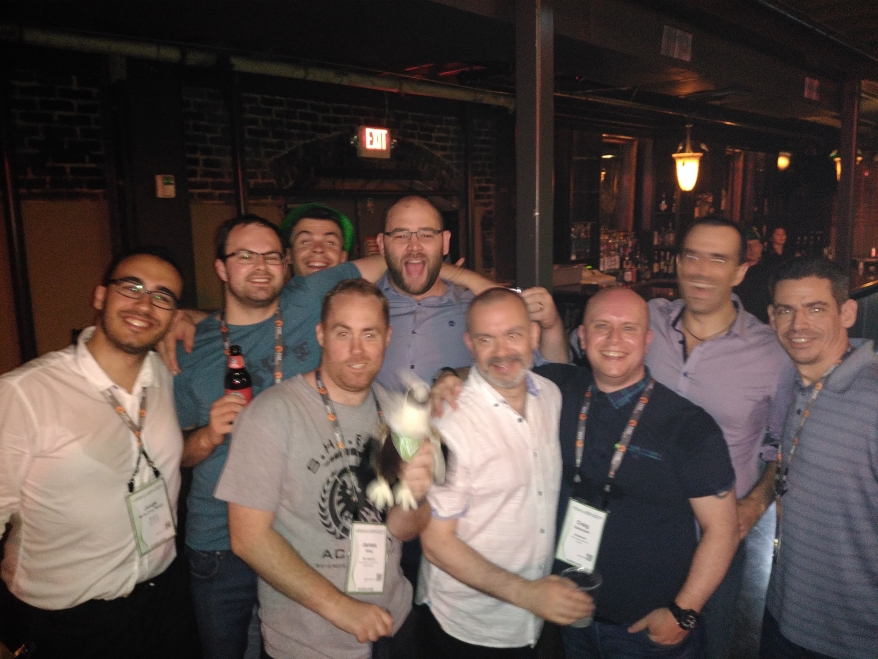 As mentioned previously, I really enjoyed the look/feel of the this year’s event. The new corporate imaging is a welcome change from the 2015 event. I was quite excited to hear about the Infinidat (http://www.infinidat.com/) integration, as one of 4 main customers here in the UK of Infinidat. However my biggest takeaway, as with any conference, is the people I meet/interact with, and the knowledge gleaned/shared from/with these people.

I want to end with a big thank to Veeam for organising the event, an even bigger thank you to my fellow Veeam Vanguards for helping make the week fantastic and a HUGE thank you to the Veeam TPM team for putting together the awesome Vanguard program. 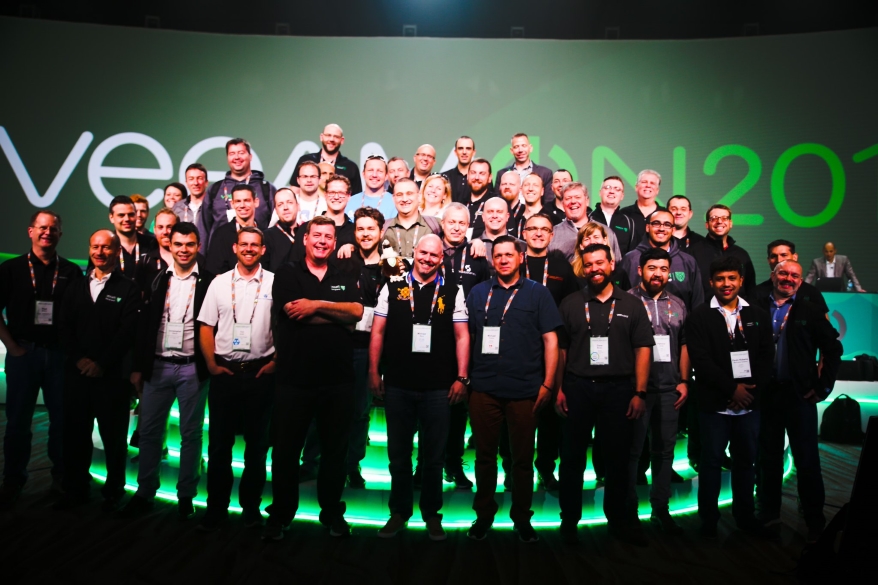 Stay tuned for future posts, where I’ll take a closer look at the features/products announced. If you were there, would love to hear about your experience.